Build it and they will come: Let’s talk reshaping the world of trades

I recently read an article in the Globe and Mail by Elizabeth Renzetti titled:  “If you want women in trades, build better workplaces.” I found this article interesting and very relevant as it predominantly addresses the issue of sexism and sexual harassment in the workplace. 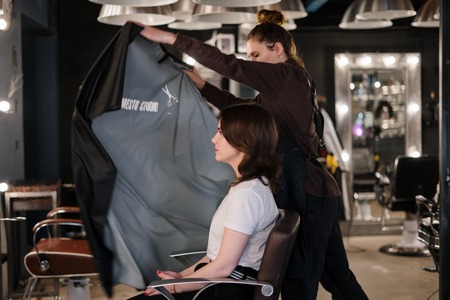 Photo by cottonbro from Pexels

What I found interesting and relevant in the article was the lack of implementation, integrity and openness of the government to solve this problem in trades. As it is pointed out, it seems that the government is really only interested in a public relations campaign and not interested in getting to the heart of the matter once and for all.

I am a hairstylist—a blue seal trade in Ontario. I founded a cosmetology college and have been involved in professional development for decades. In Ontario, we currently have a labour shortage in skilled trades in general, hairstylists included. As of 2019, we are 10% below the number of stylists needed to maintain the current level of business. The good news is that our industry is growing and there is plenty of work, money and job security to have in a dynamic industry.

So what's the problem? Why aren't people flooding into the trades? Firstly, sexism and harassment are a major problem within the trades and are not being wholeheartedly addressed. Two, we have created stigmas in our culture and educational institutions that portray several myths about people in trades. Take a quiet moment to reflect on this and see what comes up.

It is mind-boggling that we as parents, teachers, and society in general speak openly about how lucrative trades can be. “But not my kid,” they say. In my experience, even students who may not be academically struggling or not that interested, but are highly intelligent and creative are not shown what is possible inside trades. “It's great,” they say, “but not my kid!” 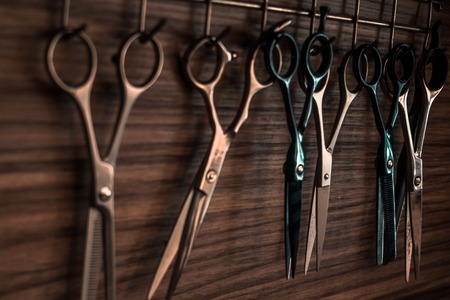 Photo by Nick Demou from Pexels

I don't know what the full impact will be on our economy if we don't fill this gap—and fast. There are programs at the high school level that are attempting to get young people interested and launched into trades. From an employer and statistical point of view, we are failing badly. In my opinion, this is the government making sure they tick the box and it looks like something is being done.

How many universities does a province need? Or is this just empire building? Where are all the polytechnics?  When will the government stop downloading apprenticeship training costs into small and medium-sized businesses? When will we guarantee a tradesperson an apprenticeship? When will we fund secondary school trades programs so that students can experience what's possible? When will we enforce trades standards, and protect those who legitimately are licensed tradespeople from those in licensed?

There are examples in other countries—namely Germany and other European countries—where trade is led and administered in a way that supports trades recruiting, training development and retention. All of which is a problem in Ontario.

As it stands, we import tradespeople—just like our vaccine.

In addition, how do we create a system where our youth can explore and celebrate their talents in an environment where they can choose their career and vocation powerfully?